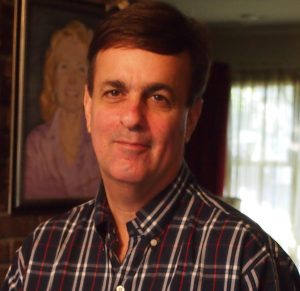 Mr. Daniel Coco, CEO of AlwaysLookGood, LLC. is responsible for driving sales and marketing, and project management, for the US Mainland and International Sales, which includes Hawaii, Japan, Korea, Guam, and Asia Pacific. Mr. Coco has more than 30 years of experience as a growth-oriented business executive, financier, and entrepreneur.

Mr. Coco worked for Digital Equipment and Compaq, now Hewlett Packard, for 24 years, in multiple executive positions, with his last assignment as Director of Worldwide Navy Sales. Annual sales increased from $75 million to $200 million dollars over 3 years, with Mr Coco sales organization being recognized as the number one revenue producing team within the DOD sales organization in HP. Mr. Coco resigned from HP in 1999 to develop and own a small business.  He established AlwaysLookGood, LLC. in 1999 when he purchased a master cleaning franchise Coverall of the Hawaiian Islands. This master franchise prior to Mr. Coco acquiring it was in serious financial jeopardy. After re-engineering the business and expanding the franchise base from 32 to over 75 throughout Hawaii, he was recognized by Coverall as the best International Master Franchise. Coverall of the Hawaiian Islands was sold at a substantial profit 2 years later. Shortly after, AlwaysLookGood purchased a failing restaurant on Maui and again after reorganizing and improving the restaurant Manana Garage, it was voted Best Business Lunch on Maui. Manana Garage was sold in 2007 after 2 very successful years to a large restaurant owner on the US Mainland. Since 2007 he has been consulting to small technology businesses and multiple restaurants throughout Asia Pacific helping drive revenue and profit.

AlwaysLookGood Inc. is an international consulting firm specializing in helping distressed businesses analyze and improve their effectiveness with employees, vendors, and most importantly, the customer. We work hand in hand with all levels of management, employees and if necessary existing customers. See below our methodology: 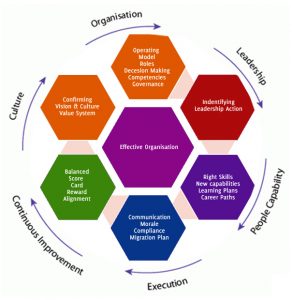 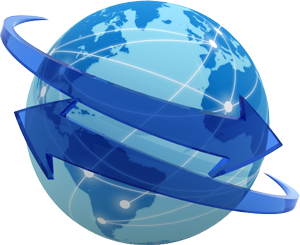